Latest update on our pandemic experience. 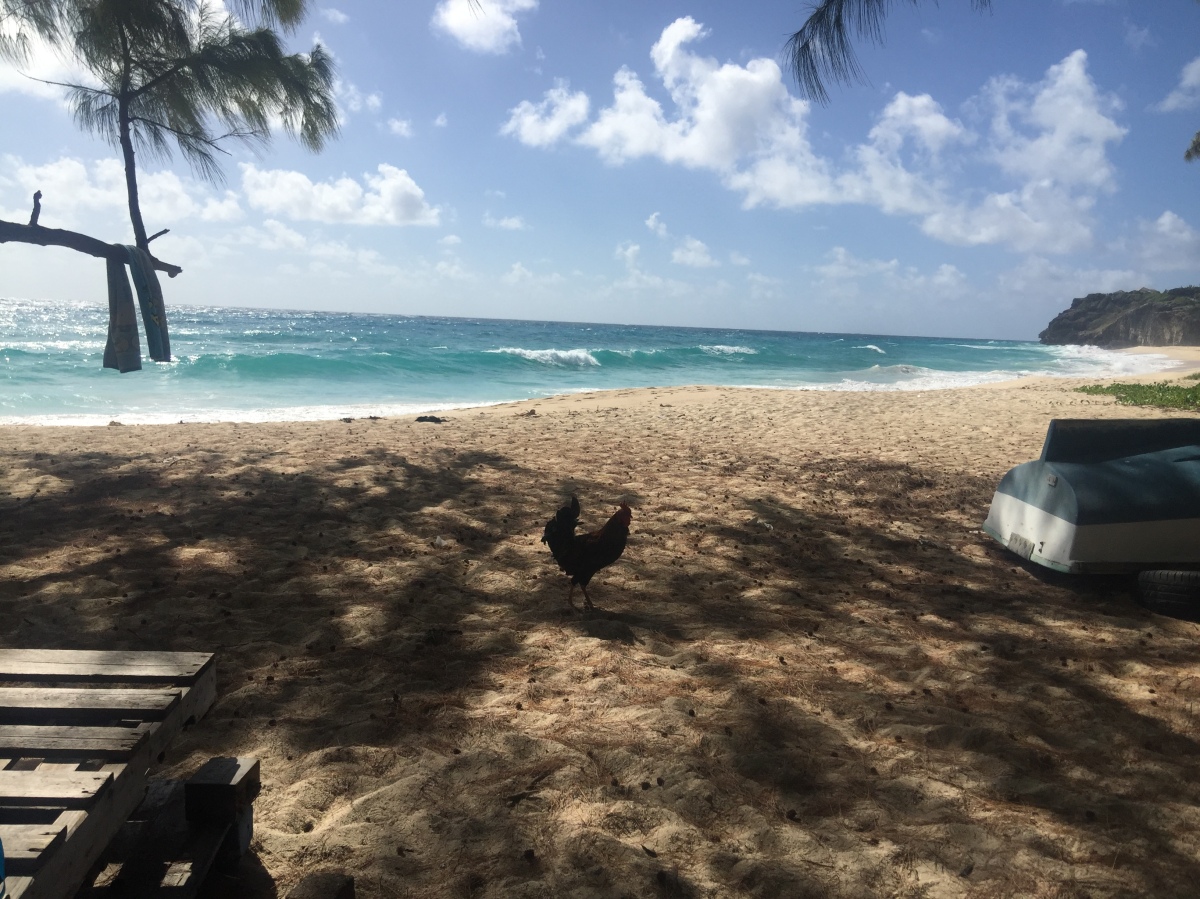 So Christmas is over and it seems like an appropriate time to write a Covid-19 update. We have been in Barbados now for exactly three months, and officially have another three to go. However, we are now considering extending our stay until June, as things at home seem to be getting worse, not better!

Since September, the numbers have continued to rise, more lockdowns have been imposed, and a new tiered system of restrictions has been developed, dependent on local infection levels.

Initially, the government was intending to allow the relaxing of restrictions for five days over Christmas, but this was revoked at short notice, after a new, more infectious, variant of the virus swept across the UK. Christmas mixing was cancelled in many areas, and everywhere else people were permitted to mix with just one household, for one day only, with overnight stays forbidden.

A raft of countries reacted to the new variant by closing their borders to UK citizens, but it seems that it might be too little, too late, as the new variant has already been detected in many other countries in Europe, and around the world. Let’s hope it doesn’t reach us here!

The good news is that a vaccine has been approved for use in the UK, and others are following close behind. However, it is going to take a very long time to get everyone vaccinated, and a list of priority groups has been developed. The elderly, and health and social care workers, are first on the list, with estimates suggesting that young, healthy people may not receive theirs until 2022!

People have had enough. There have been tears and tantrums over cancelled Christmas plans and many people have been unable to travel home for the holidays. Hundreds of lorry drivers have been trapped in their vehicles for days, in huge queues near the ferry ports. There have been rumours of food shortages and other horrors, and the anti-maskers, anti-vaccers and conspiracy theorists are having field day! But, generally, people are resigned to their new ways of life in a depressed kind of way. All this, and Brexit is just around the corner! Estimates suggest that things are not going to begin to improve until the summer.

Here in Barbados, life ticks on in a relatively normal way. Their protocols seem to be highly effective at containing the virus. Things are slowly getting busier. People are still being careful. More and more flights are coming in each day, and more and more people are appearing on the beaches, and in bars and restaurants. Every week a handful of people test positive on their second test but, because they have been in quarantine pending their results, there has been no community spread. Fingers crossed it continues in this way!

We had a wonderful Christmas and did things we could never have done at home. Of course we missed our family and friends back home, but we couldn’t have been with them physically anyway. On Christmas Eve, we set the sun in a south coast restaurant called Naru. We had a champagne breakfast picnic on the beach on Christmas morning and then had our Christmas Dinner at the Atlantis Hotel in Bathsheba. On Boxing Day, we were invited to a beach party by some people we have met here, and spent the day, swimming, chatting, drinking rum punch and eating hot, buttery, roasted breadfruit.

Writing wise, since we have been here, I have completed the biography project I was working on with a friend. My Rachel, was published in December and, so far, is doing really well. I am very close to publishing my first novel, Wait for Me. The manuscript is currently with a friend who is formatting it for publication for me, then I need to do a final read through to double check for any typos or glaring errors. It’s very exciting!

How quickly life can change. This time last year, we had some blinds for our dining room delivered from China. The manufacturers enclosed a packet of Jelly Beans in the package. M refused to eat them in case they were contaminated with the new virus that was causing problems in China. I laughed at him and gobbled them up! Who’d have imagined that that very same virus would, 12 months later, have wreaked havoc and misery across the whole word, infecting over 80 million people, and killing almost 2 million.

The official death toll in the UK is now over 70,000. Excess deaths are higher, over 80,000. Just before Christmas, there were 39,000 new cases in 24 hours and 570 deaths. Rates of hospital admissions are as high as they were back in the peak of the first wave. The only positive in all of this is that deaths rates are lower, almost half of what they were back then. Perhaps they are learning how to manage the disease better?

This graphic representation from the Guardian captures the situation well. Because they were not testing in the community in the first wave, you can’t really compare daily cases, but hospital admissions are likely to be an accurate reflection.